There are a number of ways to wear the hijab or headscarf worn by Muslim women. A woman can make the choice based on her style preference and level of comfort. Many online tutorials are available online, which not only makes the procedure easier, but also encourages Muslim women to find their own style. The hijab is essentially a veil that Muslim women start wearing at the age of puberty when they are in the presence of adult males and females outside of the immediate family who are not of the Islamic community. The practice of wearing the hijab has many different interpretations within the Islamic community as well as outside of it, in the Western world. 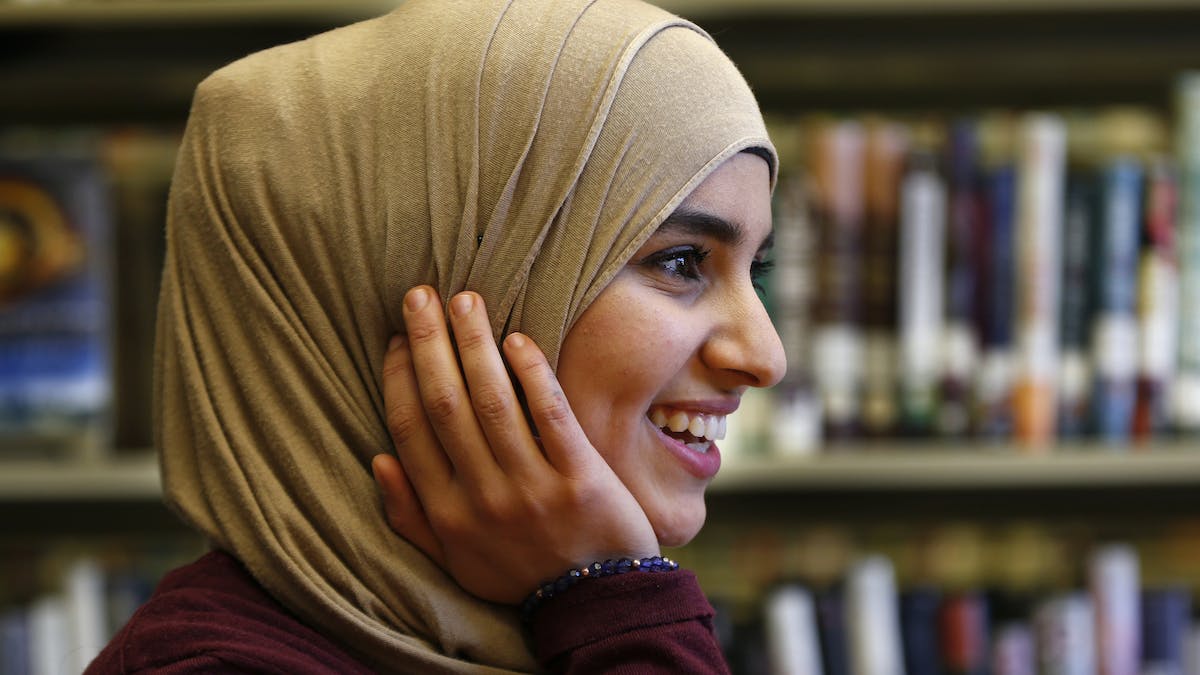 The literal translation of the word, “hijab” in Arabic as it is used in the Quran is “partition,” as in a curtain or a screen. Typically, the hijab covers the chest and the head, but some women use it to cover other parts of the body. This veil is the symbol of modesty and privacy. The hijab was introduced by Islam as a core component of the maintenance of a decent and modest interaction between men and women. Islamic law defines modest dressing as covering all body parts, exposing only the hands, the feet, and the face in public. The Holy Book of Islam, the Quran requires women to present themselves to the public eye in modest dress, although there are no specifications about covering the face and the head as well.

Some authors present the argument that the wearing of the hijab was a stipulation that was meant only for the wives of the Prophet Muhammad. In those days, the Prophet conducted all his affairs in a mosque that was located adjacent to his home and delegations would set up their tents at the courtyard awaiting an audience with the prophet. It was a directive intended primarily to stress their inviolability, as their apartments were just a stone’s throw away from where men from other tribes await for their opportunity to see the Prophet. Some emigrants would also stay inside the mosque nearby while they find a suitable place to live. These authors argue that the practice of “taking the veil” or “darabat al-hijab” was the Prophet Muhammad’s way of instituting a separation-a distance between the visiting Muslims and his wives, revered by the community as “Mothers of the Believers.” Women only started wearing the veil to emulate the Prophet’s wives. During the time that Muhammad was alive, female Muslim did not wear any specific head or body covering.